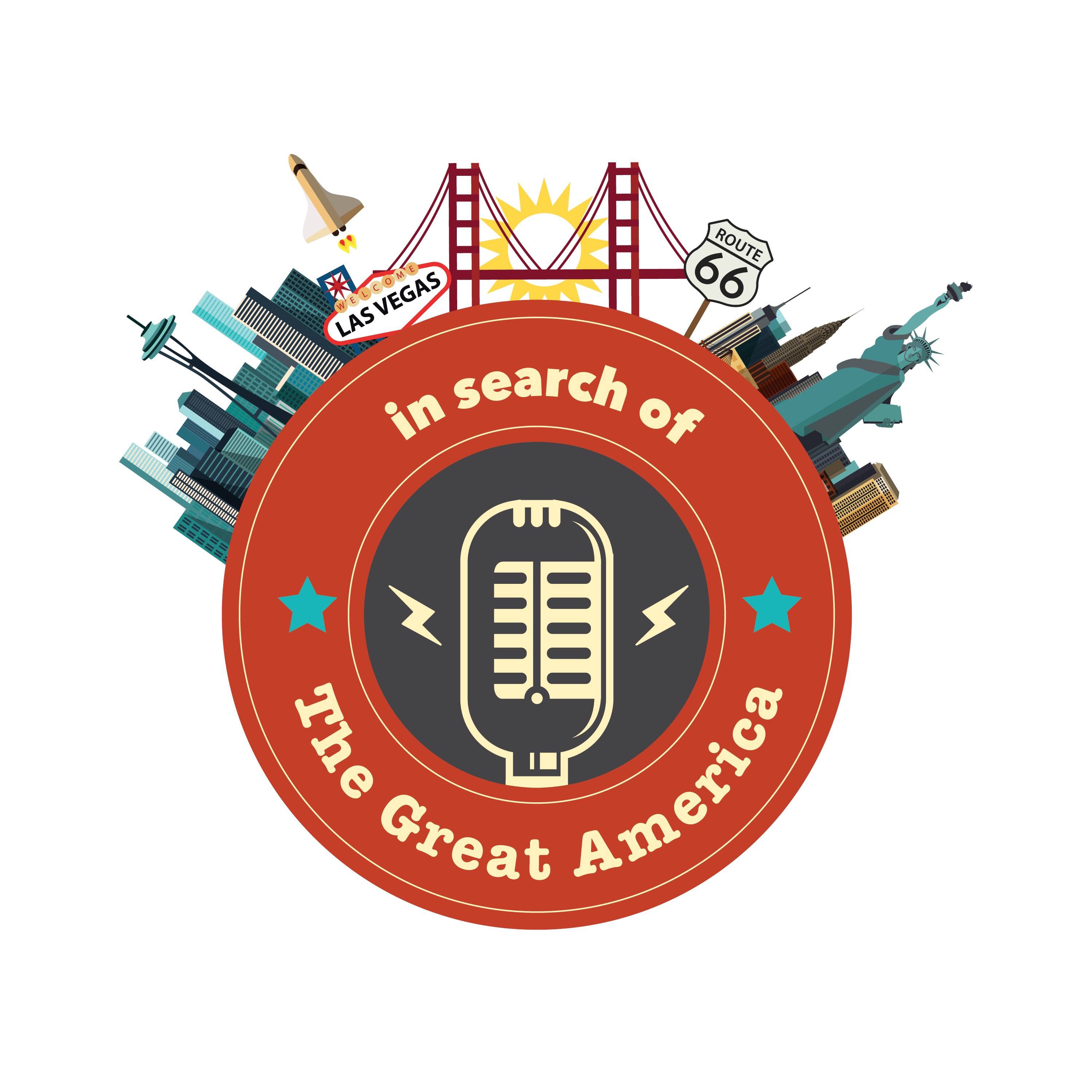 LOS ANGELES, CA: THE GREAT AMERICA OF 1900-1950 The first half of the 20th century was arguably the heyday of Los Angeles. This was the era when what was once considered a secondary city at best, first surpassed rival San Francisco as the largest city in California, and then became one of the largest cities in the country. Where economic expansion was once restrained by a modest supply of fresh water and the lack of a natural harbor, massive projects pushed by city leadership addressed these limitations, and Los Angeles became a center for trade and petroleum production, well prepared for the industrial boom to come. Los Angeles in this era seemed to embody the dream of opportunity, economic and otherwise, which had been associated with California in the American imagination since the days of the Gold Rush. More than anything, however, what elevated Los Angeles to the status of great American city was the outsized place that it would hold in popular culture thanks to it having become a center of the burgeoning motion picture industry. Echoing previous generations of emigrants who came west to escape the constraints of the east, film pioneers settled in Los Angeles starting in 1910 to evade legal entanglements in the Atlantic states and to take advantage of year-round sunshine. By the 1930s, six Los Angeles based film studios, all started by Jewish immigrant entrepreneurs who had come from the East coast, would dominate the industry and the local economy. As an extension of filmmaking, Los Angeles quickly became a focus for the arts in general, and a vision of a lifestyle driven by Southern California’s sunny climate influenced American notions of fashion and leisure. Civic boosters likewise found certain communities inconvenient to their vision of what they wanted the city to become and found them all too easy to set them aside in the name of progress. At the beginning of the century, African-Americans saw Los Angeles as a haven from the discrimination they faced in the East, but by the 1920s, they found themselves increasingly segregated by language in deeds, euphemistically referred to as “restrictions,” which limited their choice of neighborhoods. A thriving and well-established Chinatown was forced to move as a result of railroad expansion in 1938. Nowhere does this seem more ironic than in the case of the Mexican-Americans community, once the city’s majority, but now less than ten percent of the population. Though Los Angeles embraced architectural elements like Spanish tile and promoted an admittedly antiseptic version of its Spanish and Mexican past, the people who represented that heritage were marginalized and had little voice in the City’s future. Restrictions kept Mexicans, immigrants from Japan and certain parts of Europe, in neighborhoods like Boyle Heights. Eventually, the sense of solidarity that emerged in these communities would provide them with some political clout, but this would be in the future. Los Angeles continued to thrive after World War Two, but as it reached two million people, it became increasingly difficult to simply engineer its way out of problems or to ignore its issues. Growing suburbs in places like Orange County now competed for resources and political power. Emerging African-American and Mexican-American political leaders challenged the cliquish leadership at city hall. More than anything, this city that emerged largely during the era of the automobile was becoming too spread out and difficult to manage. The city is now more diverse and more representative than it was in those days, and retains its special place in our popular culture, but there is still a sentimental attachment to the era when it seemed that anything was possible there. -Tom Prezelski

Hello! I am your host, Laura Milkins.

And I am going In Search of the Great America.

This project is a weekly podcast asking people to define their Great America: past, present and future. My original plan was to travel to the largest city and a small town in each state and interview people along the way. Due to COVID19, I am now embarking on a virtual road trip and doing the interviews virtually.

Despite these changes, I still plan to follow my original route and get to know this country through these cities and towns. I want to discover what makes each place special. There will be a one minute video of each city or town to show some of the highlights of living there. Also, my resident historian, Tom Prezelski, is writing the history of each location based on when it was “great.” This could be an exciting economic boom time, a calm, peaceful moment in its history or a time when the town came together to solve a problem.

Based on these stories, I will interview someone from the community that represents one of the groups or organizations that played a role in that history. Each interview is 15 minutes and my guest will discuss their vision of a Great America outside of politics and policies. I hope to discover the diversity, complexity, and community connections that already make us great.

So… What’s your Great America?